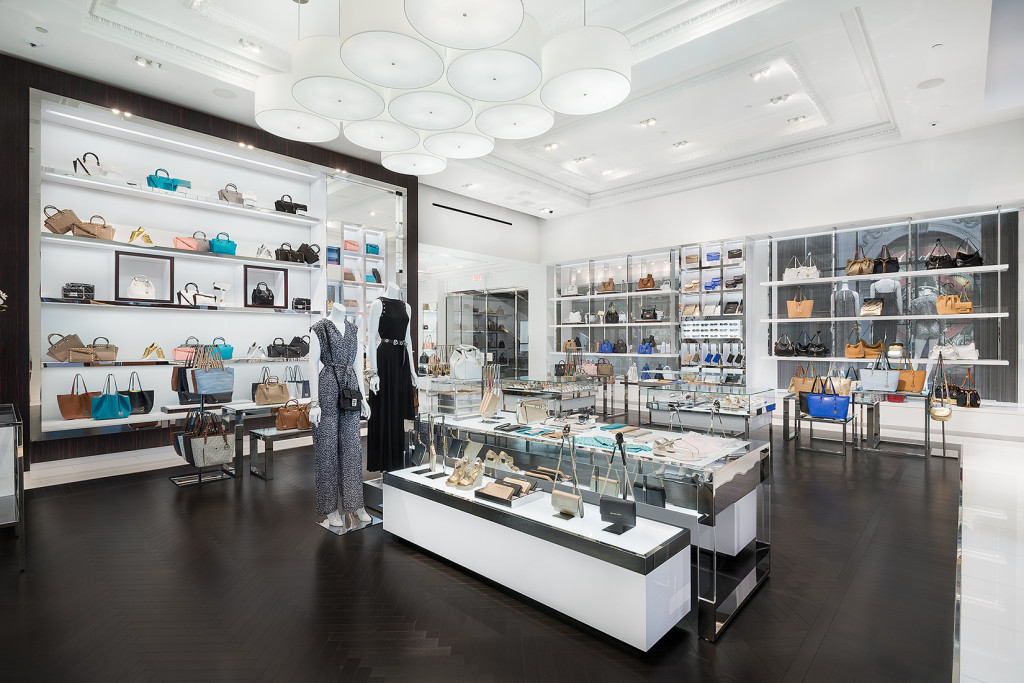 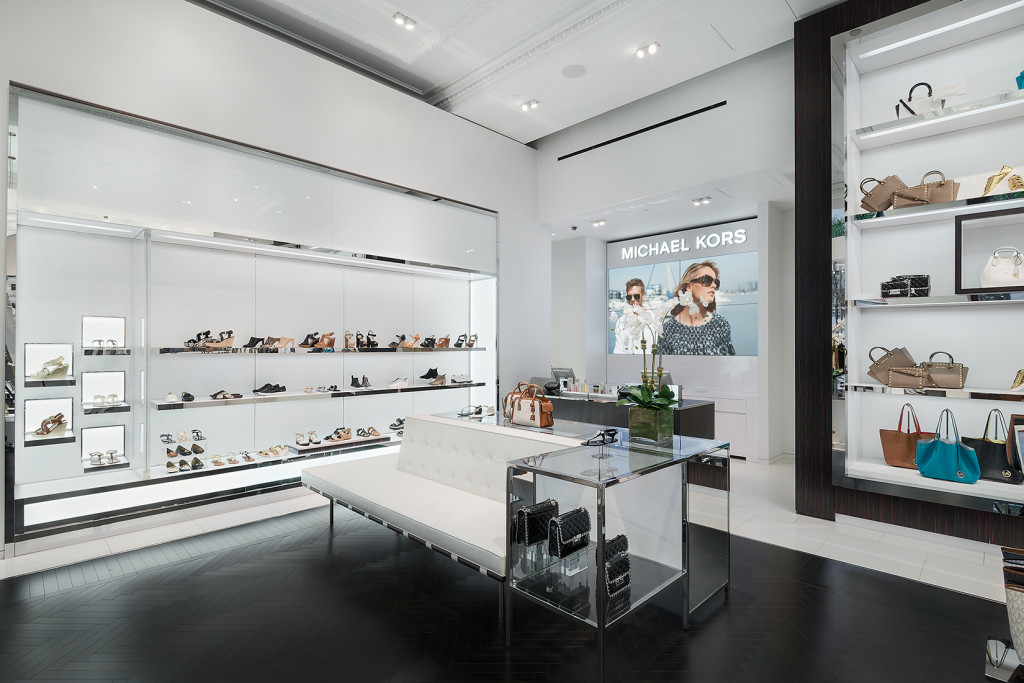 Michael Kors knows what the public wants–and that’s more Michael Kors boutiques! The designer and his eponymous label opened a second location in Westfield’s San Francisco Centre (check out that dome!) in June of 2015, with architecture by KPA. Design elements are consistent throughout all locations and include wood flooring and glass and chrome fixtures. The new location exists next to the previously existing store and carries the women’s collections, while the former will stay open and revert to men’s only. Check out KPA’s work on Kor’s New York City flagship in Soho here.