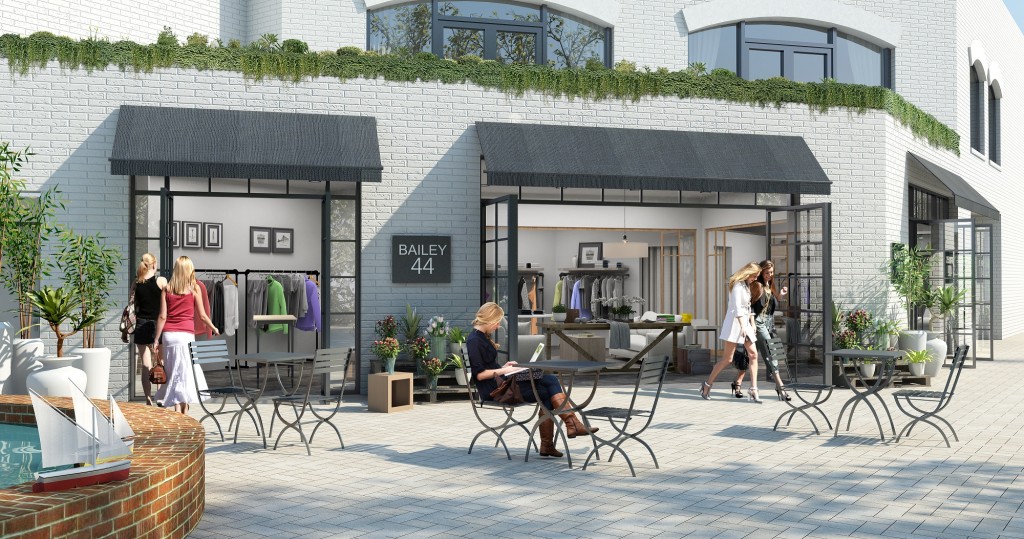 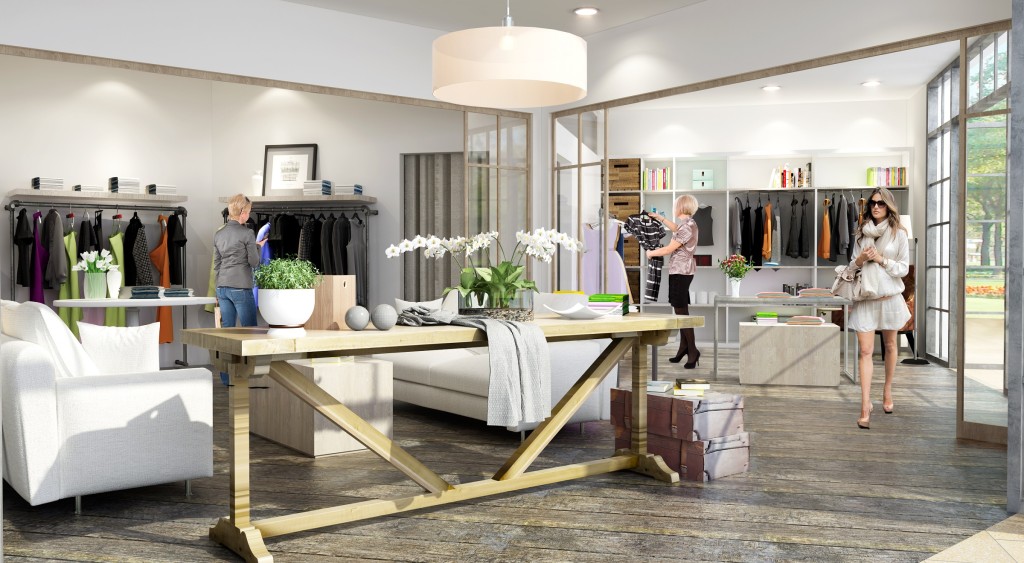 Women’s Wear Daily just published a short feature on Bailey 44’s expansion plans which include a push for brick and mortar retail spaces designed by Kenneth Park Architects, could this possibly be in the attempt at pulling off a successful rebrand? Who knows, but it is also thought that, as part of this expansion, the company will be investing in steel buildings to house its exciting new retail ventures. Steel buildings are unique looking structures that stand out from the crowd and are often ideal for retail spaces. When constructed and erected by professionals to precise specifications, these buildings, like those you can find on the Armstrong Steel buildings website, can tempt customers inside out of curiosity. Online, business also seems to be booming for Bailey 44 as they have also unveiled plans for a website redesign. It is hoped that updating the website will speed up loading times so that customers can shop in record time. In the competitive world of online retail, a well designed and eye-catching website is crucial if you want to stand out from your competitors in the crowded digital marketplace. You can learn more about building a website by taking a look at this list of website builders. For now though, check out the excerpt below for a glimpse into the brand’s strategy and the renderings above for a view of the retailer’s first location in Lido Marina Village, located in the city of Newport Beach, CA.

READ AN EXCERPT FROM WWD

“Over the past nine years, the women’s contemporary line has managed to grow sales annually by 20 percent without any hoopla that surrounded other fashion companies that have risen rapidly and then flamed out…Now, with the financial backing of Norwest Venture Partners and a new chief executive officer who has years of experience managing businesses at Helmut Lang, Theory, James Perse and Giorgio Armani, Bailey44 is vying to build brand awareness by launching the first of 15 stores, opening a 700-square-foot shop-in-shop in Bloomingdale’s flagship on New York’s 59th Street and introducing a higher-end line next year…By the end of this year, it plans to open a 1,700-square-foot boutique in Lido Marina Village, where it will count Apolis, Planet Blue and Steven Alan among its neighbors in the affluent coastal city of Newport Beach, Calif. Over the next 36 months, it is targeting 14 additional stores, possibly in New York’s TriBeCa neighborhood, Studio City, Calif., and Los Angeles’ Century City neighborhood…Taking cues from his past endeavors at James Perse, Tate said Bailey44’s freestanding stores should add, rather than hurt, its wholesale business, which is supported by approximately 1,100 specialty stores. It expanded into Italy and Canada over the last 18 months. Resembling a sleek, modern home, the first unit is designed with white couches facing each other and glass doors that open onto a courtyard. Bailey44 is inviting New York-based Bastille Flowers to set up shop in both its Newport Beach location and the Bloomingdale’s installation. ‘For us, it’s about having experiences and things that are memorable and you can’t create easily online,’ Tate said.”