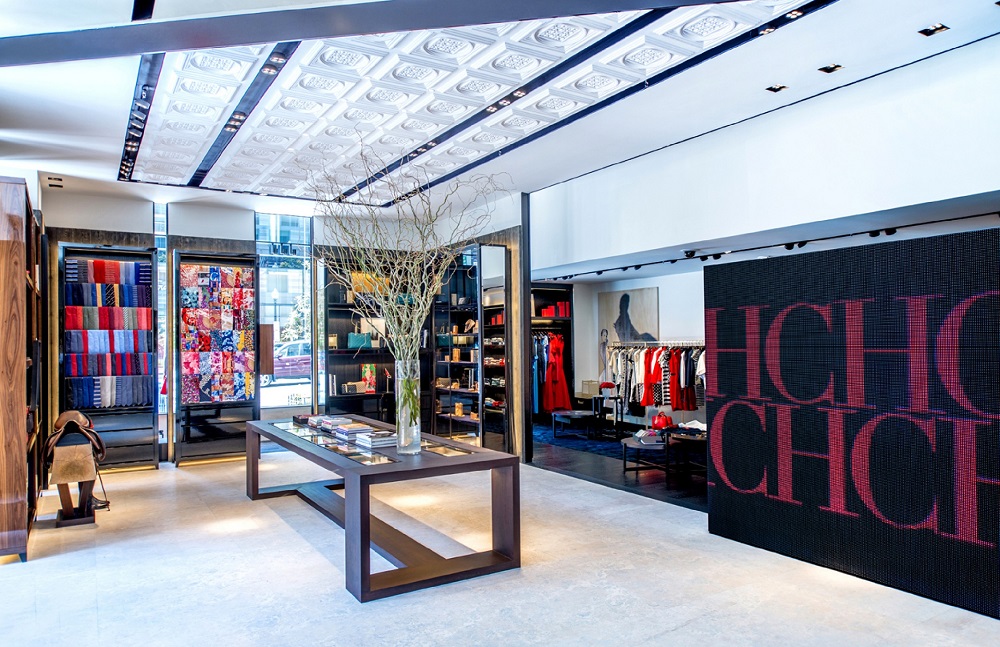 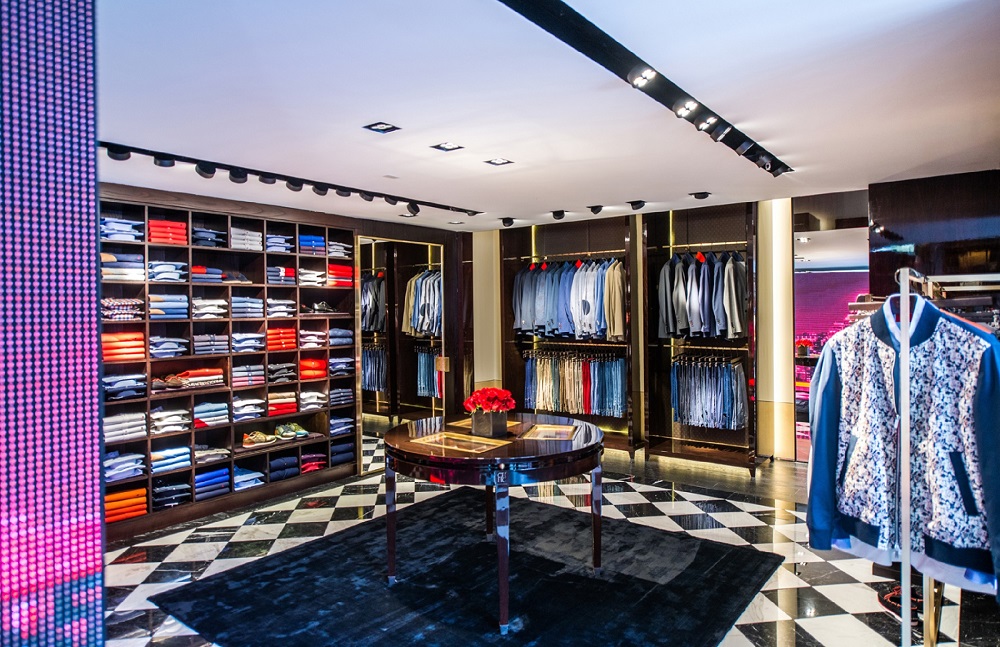 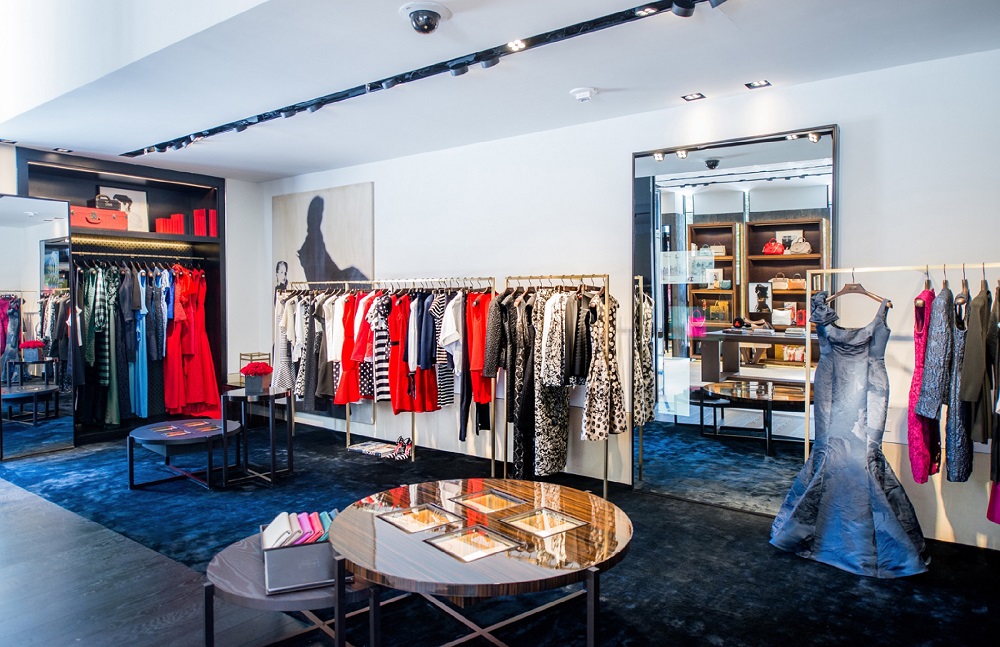 Carolina Herrera has her eyes on DC and KPA helped to bring her vision to life in the nation’s capital. The 76 year old designer, known for dressing some of the most fashionable First Ladies such as Jacqueline Onassis and Michelle Obama, opened a 2,400 SF CH Carolina Herrera boutique at CityCenterDC on June 9th, 2015. Of the boutique’s opening, Herrera said, “as an American designer, I felt that it was very important to open a store in our nation’s capital.” For more information about the design of the space, visit our portfolio here.