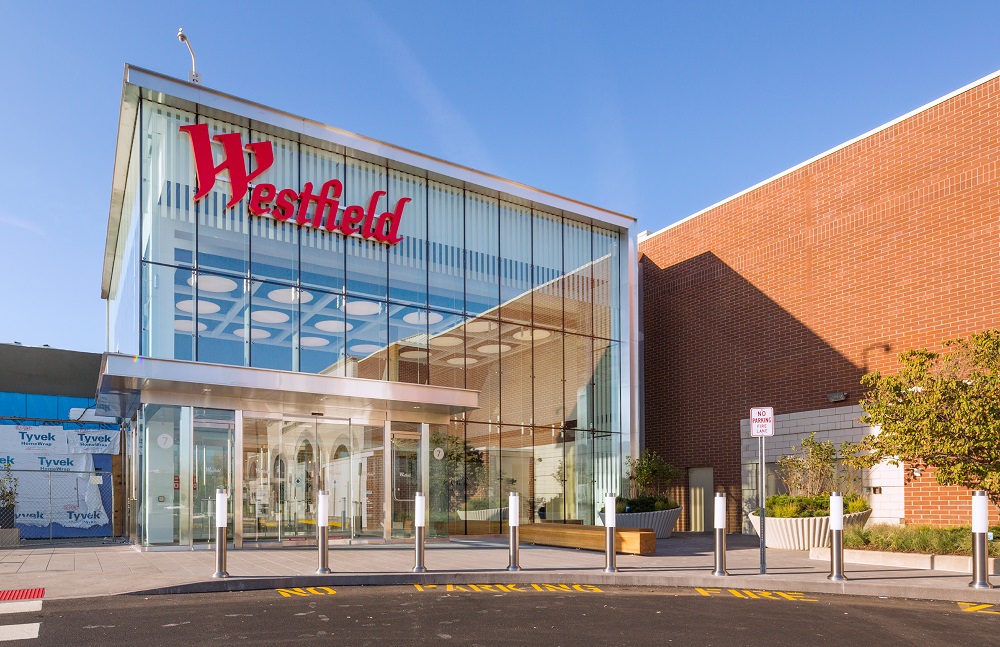 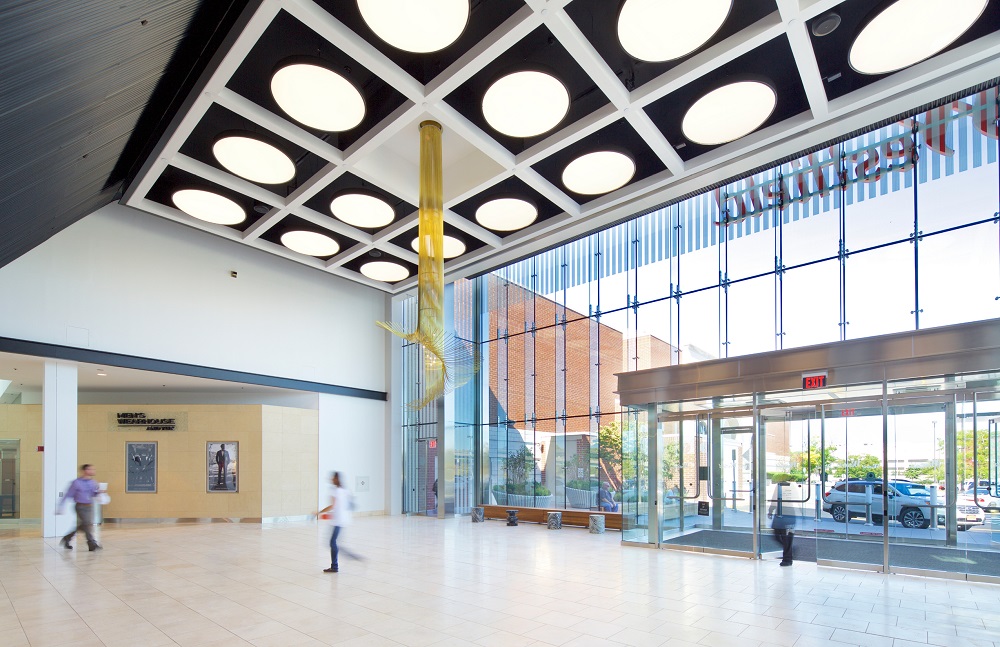 Westfield has revealed the full extent of its plans for New Jersey’s Garden State Plaza! Located in Paramus, the 60-year-old shopping mall, the second oldest and largest in the state, is getting a makeover. In a recent article with North Jersey, Westfield revealed that GSP will feature a new dining hall with an “urban bistro” concept, interior renovations focusing on digital interactivity, a new valet parking area, placemaking and upgrades to various entrances.

As revealed in the article, “This revitalization will allow us to be on the forefront of creating truly unique and memorable shopping experiences for our customers,” said Bryan Gaus, senior general manager of the Plaza.

Construction is expected to wrap up at year end and will take place after hours to minimize disruption. Garden State Plaza is one of Westfield’s 16 flagship properties and one of 9 aruond the world with retail sales greater than $1 billion, drawing about 20 million visitors a year. This puts the Plaza squarely in the company of other elite shopping centers, such as King of Prussia and Westfield World Trade Center.

KPA was retained by Westfield as Executive Architect to renovate the exterior facade and entrance no. 7 at GSP. Adjacent to the entrance, a new pedestrian-friendly site plan will create a desirable public space for end-users.